LO’UD Cooperative hails from Iliomar a remote region in the Southeast where, most indicators place the remote region well below national standards.

The truth about TAIS.

Traditional textiles known as Tais embody women’s contribution to cultural and social life in Timor-Leste. However a high proportion of Tais are now woven using chemically dyed, imported cotton. As a result, only a few older women in each community now hold traditional knowledge of techniques and natural dyes used for centuries in Timor-Leste. A high percentage of women in Timor-Leste rely on hand weaving as their main livelihood however they remain unprotected and vulnerable. Women are made poorer by these practices as production or cotton costs are often not covered by the selling price.

Since introducing the first fair trade pricing framework for Timorese textiles in 2012, members of the LO’UD Cooperative now earn 60% more than other weavers in Timor-Leste. 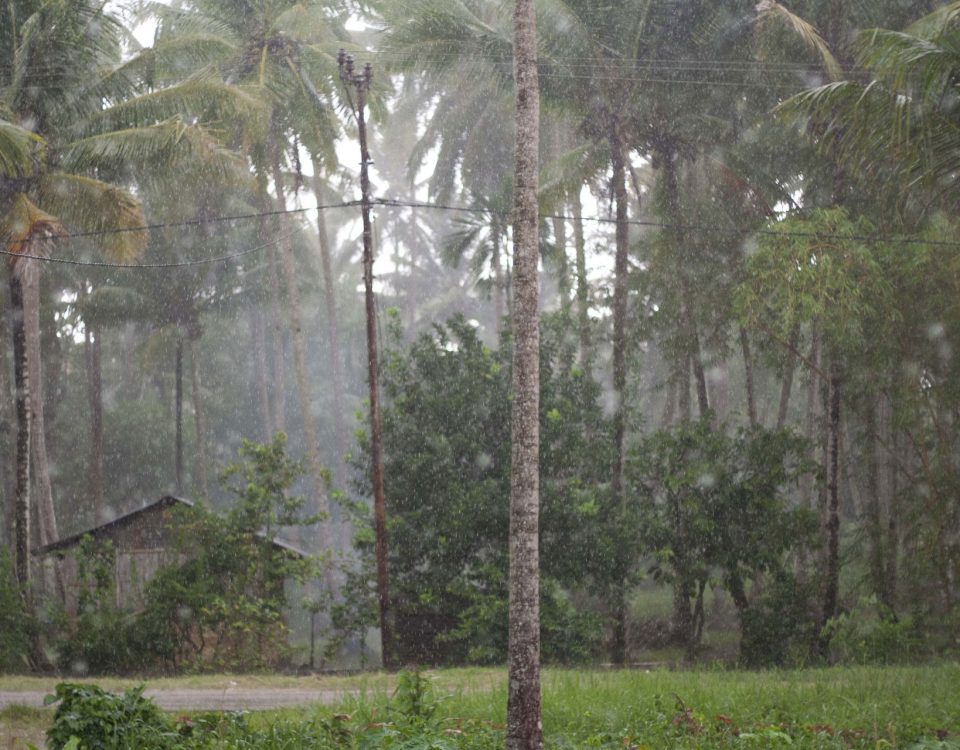 Building for a sustainable future 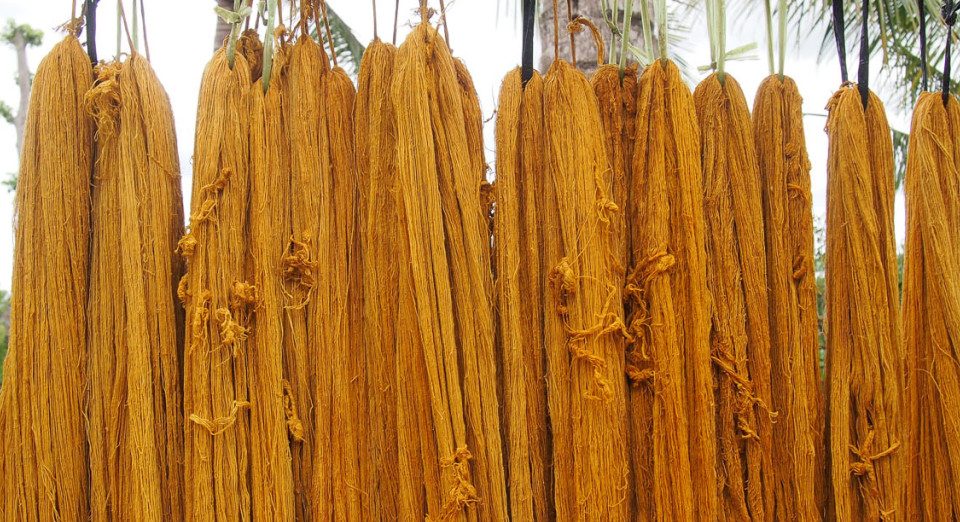